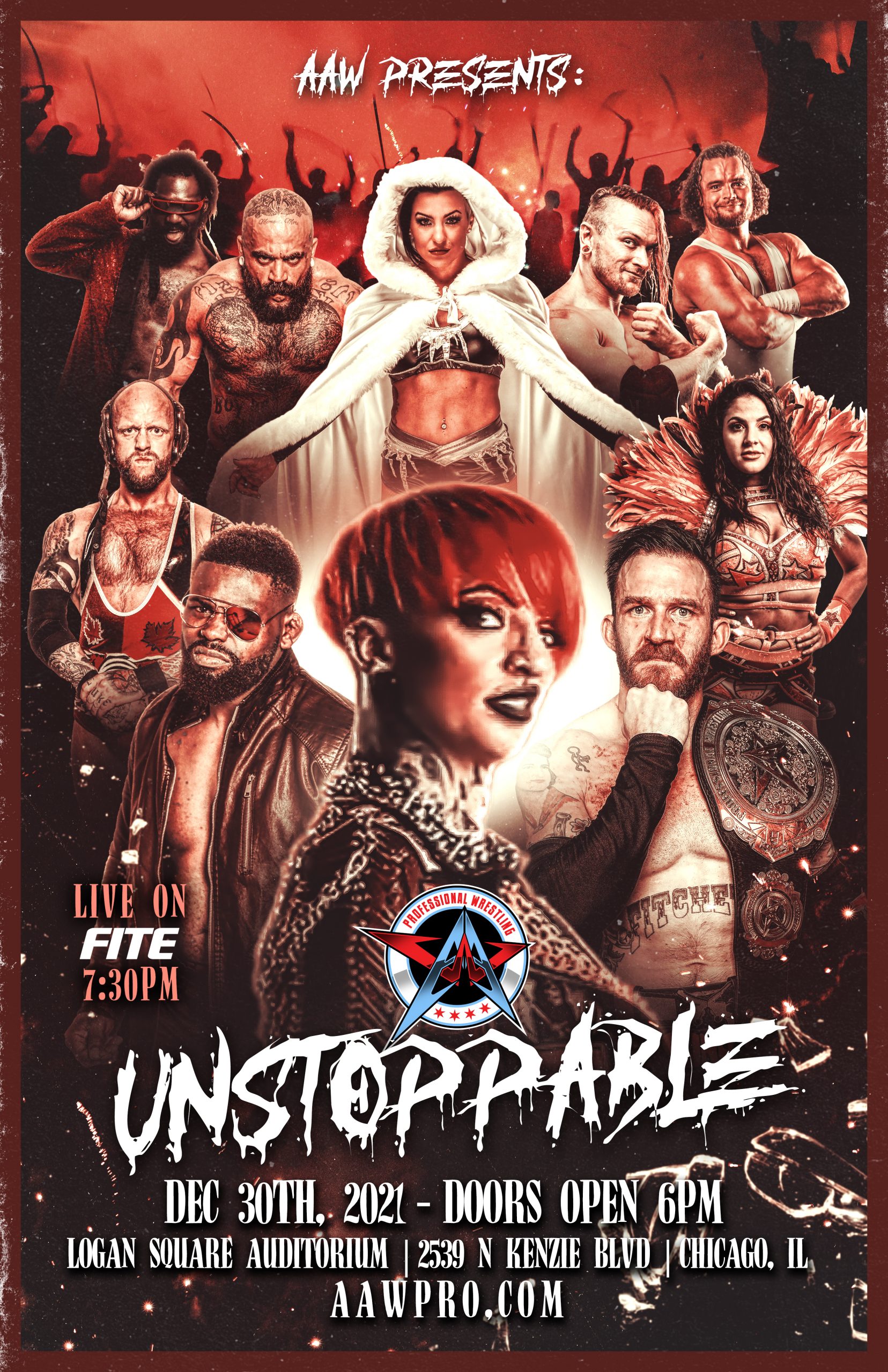 Announced for Unstoppable is the AAW return of Ruby Soho! As she challenges former 2x AAW Heavyweight Champion, Josh Alexander.

Other matches announced for the event are…
Newly crown AAW Heavyweight Champion Matt Fitchett defending his title against Rich Swann who won a number one contender spot at The Windy City Classic last month.

Skye Blue and Storm Grayson takes on Christi Jaynes and Ren Jones. After Skye Blue won the AAW Women’s Championship after defeating Allysin Kay, Christi Jaynes came out to celebrate that Skye has won the AAW Women’s Championship. But that did not last long as Christi started attacking the newly crown champion. Ren Jones comes out cheers on Christi to continue attacking Skye. Heather Reckless comes out to check out on her friend Skye but was also attacked by Christi. Out of nowhere Storm Grayson comes out for the save for Skye and Heather. 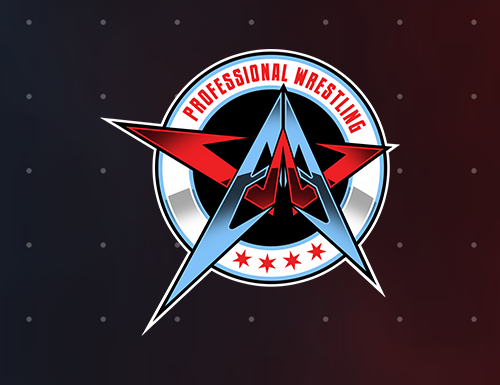 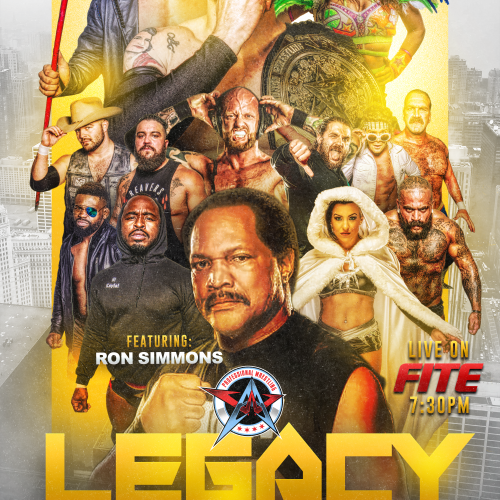 Tickets On Sale Now For LEGACY 2022

This website uses cookies to improve your experience while you navigate through the website. Out of these cookies, the cookies that are categorized as necessary are stored on your browser as they are essential for the working of basic functionalities of the website. We also use third-party cookies that help us analyze and understand how you use this website. These cookies will be stored in your browser only with your consent. You also have the option to opt-out of these cookies. But opting out of some of these cookies may have an effect on your browsing experience.
Necessary Always Enabled
Necessary cookies are absolutely essential for the website to function properly. This category only includes cookies that ensures basic functionalities and security features of the website. These cookies do not store any personal information.
Non-necessary
Any cookies that may not be particularly necessary for the website to function and is used specifically to collect user personal data via analytics, ads, other embedded contents are termed as non-necessary cookies. It is mandatory to procure user consent prior to running these cookies on your website.
SAVE & ACCEPT